In early June, 2012, Leanna was treated for flu-like symptoms by her pediatrician, however, the symptoms never really went away.  Leanna’s energy was low and she complained of shortness of breath when climbing the stairs in our home. 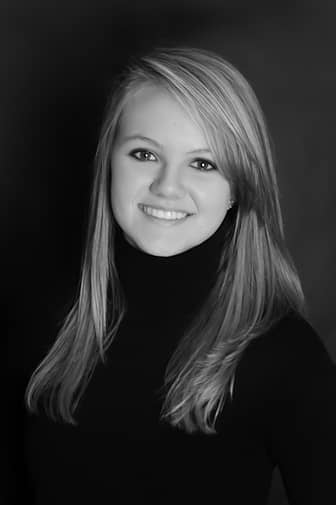 On her schedule, the week of Father’s Day that year, was a week-long mission trip to WV where teens and crew leaders from 6 states repair the homes of impoverished families.  Leanna was still suffering from the flu-like symptoms just prior to that trip, so I took her to her doctor two days before she was to leave.

Her doctor checked her out, said it was a virus but “nothing spooky”.  He cleared her to go on the trip but insisted that she rest as much as possible.

Two days later (on a Saturday), Leanna got on a bus with many other kids and rode to WV.

Her symptoms worsened.  She could not keep anything down and was miserable. She and I texted constantly.

On Tuesday, I arranged a flight and flew her home.  I picked her up in Tampa and took her straight to her pediatrician’s office.  There they checked her vitals and could not get a reading on her blood pressure.  Her doctor suggested we take her to the ER.  We thought she was just severely hydrated.

Once at Sarasota Memorial Hospital, they replenished her fluids but her vitals were still not where they needed to be.  The head of pediatrics came down to evaluate and the next thing we knew, they were air lifting Leanna to All Children’s Hospital (now Johns Hopkins ACH).

After being at JHACH for a few days, she was intubated to take the load off her heart.

Maybe a week after that, they installed an LVAD and she was put on the transplant list.  A heart became available very soon after the LVAD was installed but we declined it…We wanted to give the LVAD a chance to do its job. Another suitable heart did not come along after that.

About 4 weeks after being admitted to the hospital, following another surgery to install an assist device, she had a seizure.  The neurologist did not recommend surgery given her fragile state so we had to make a decision.

On July, 19, 2012.  We disconnected Leanna from all the machines and she passed away.