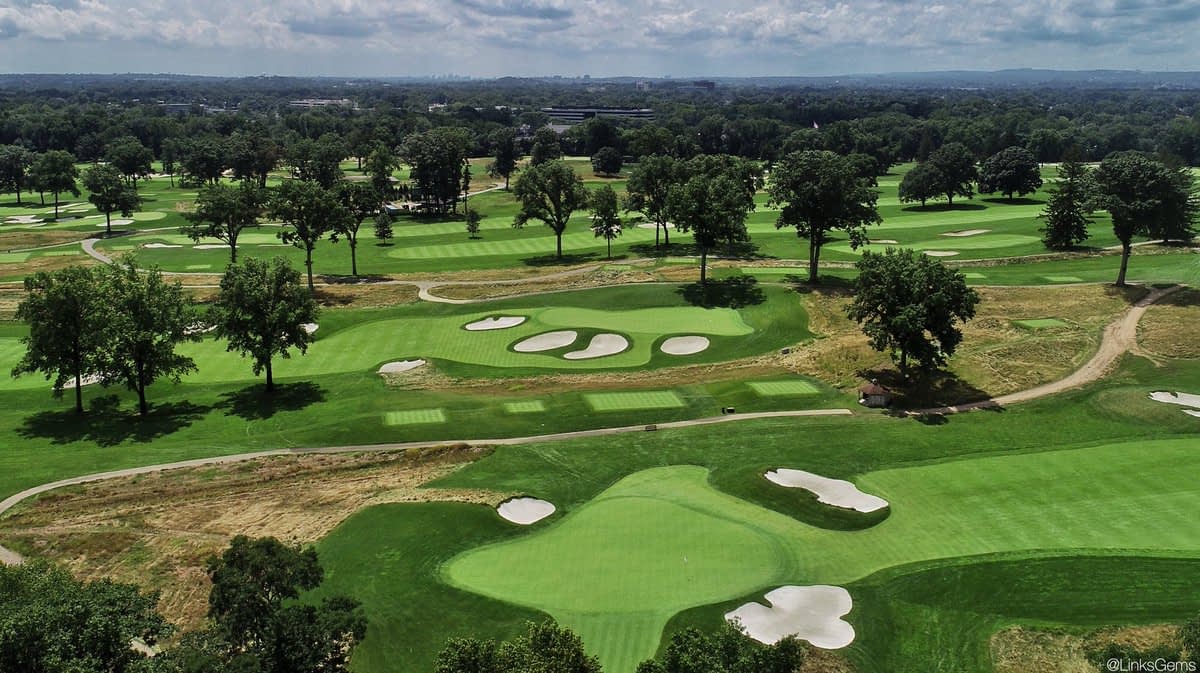 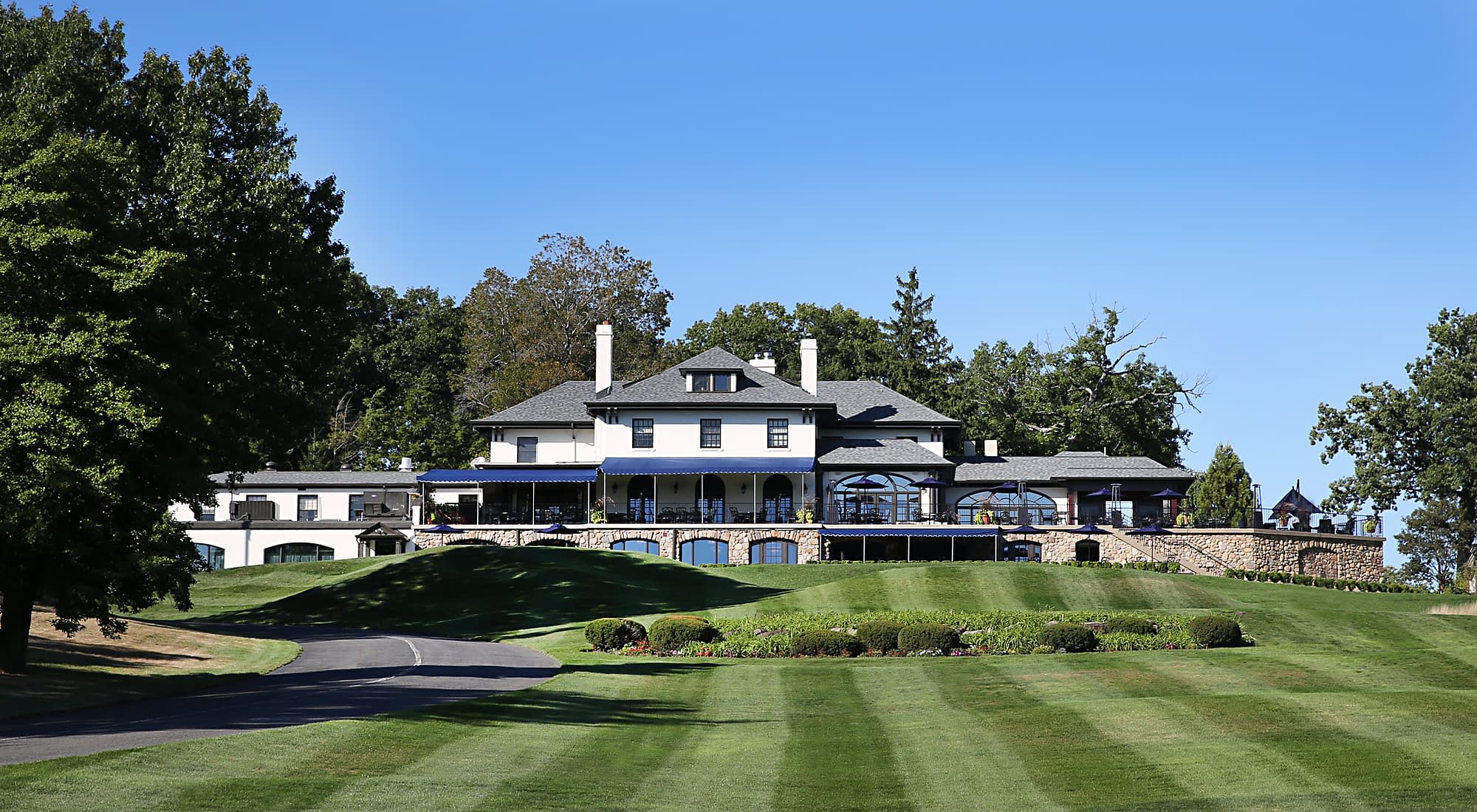 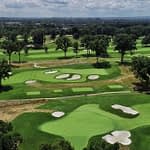 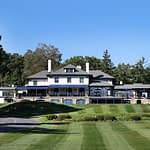 On Course Beverage and Food Stations will include:

Joseph Rumore was a teenager when he was struck by mononucleosis. He developed chest pains and shortness of breath, and after being evaluated by many doctors was told he “probably had a virus but would be okay.” He was also told he “had an enlarged heart”, but that was because he was an athlete. Fast forward 25 years and he woke up one day in full blown heart failure and was told he would need a heart transplant in the near future. That day came eight years later when the medication he was taking no longer worked. That was almost 16 years ago. He started the golf outing a year later. This year, the Foundation will host it’s 15th Annual Golf Outing on July 25, 2022 in Paramus, New Jersey, at the beautiful Arcola Country Club, with scenic views of New York City. Our featured guest speaker will be Dr. Leslie Cooper, MD Enterprise Chair Cardiovascular Department at the Mayo Clinics.

If you would rather mail a payment, please download and fill out the following form and mail it to The Myocarditis Foundation 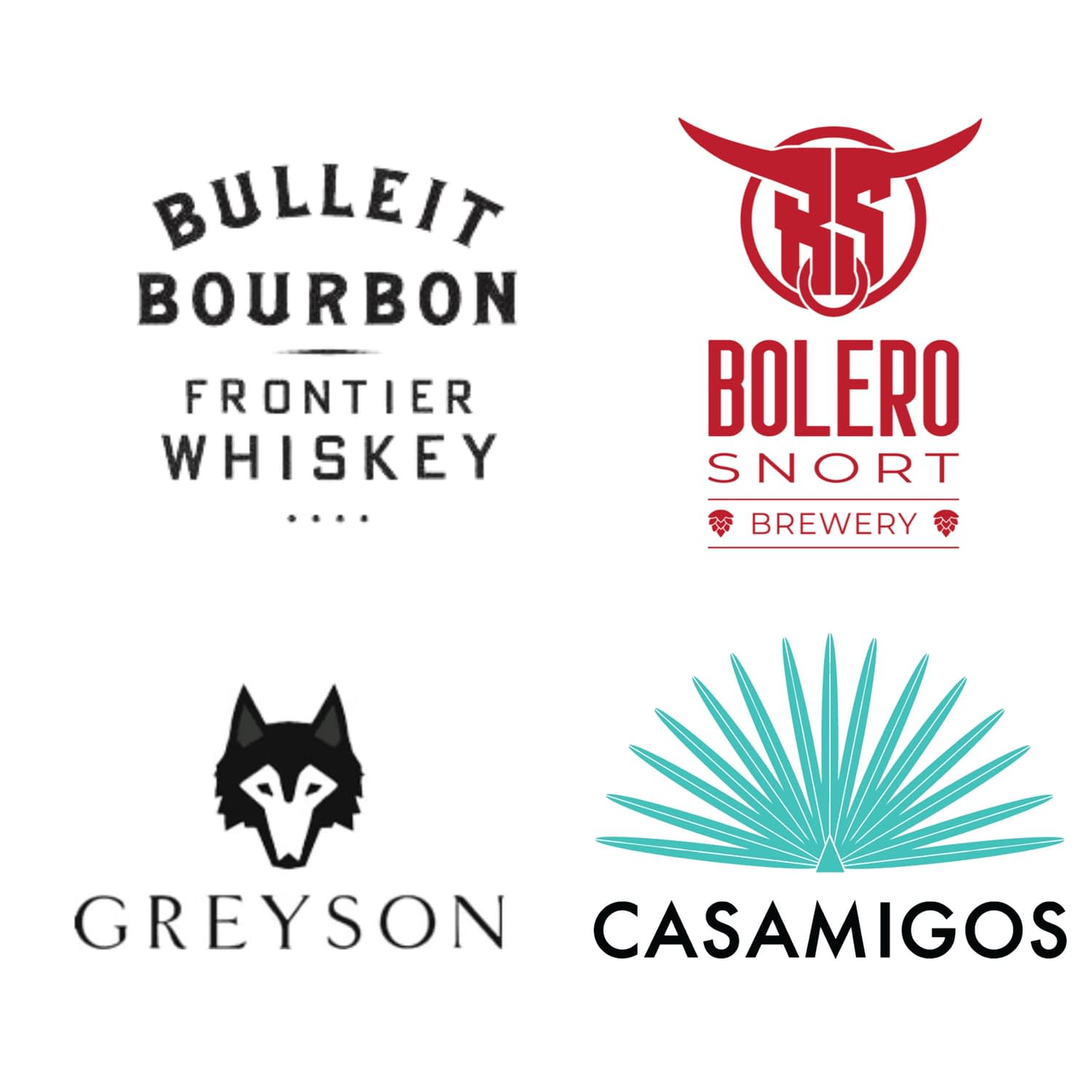 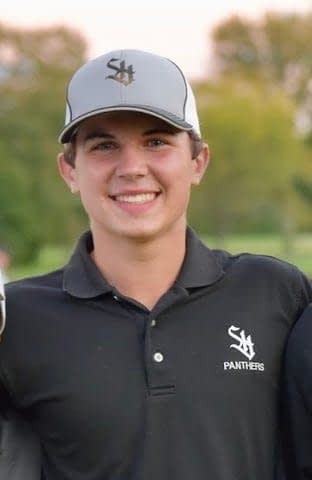 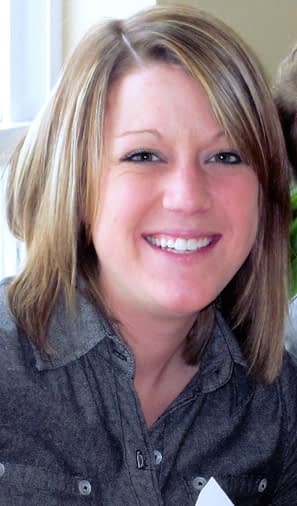