Eight-year-old Quinn Kirsch died suddenly in January 2013. It was later learned that he had died from Viral Myocarditis. Quinn’s hockey coach knew of Quinn’s love of playing ice hockey and suggested that they hold a pond hockey tournament to keep his memory alive.

Quinn’s Cup was started in 2014 with 250 children and three rinks. The event raised nearly $13,000 for the Myocarditis Foundation that year.

Quinn’s Cup has grown in size every year since. In 2015, a MF Fellowship Research Grant was awarded to a myocarditis researcher at the University of North Carolina, Dr. Bode.  The Grant was named for Quinn.

On Saturday January 27th, there were 60 teams of children, 720 of them, skating on 5 rinks for the 5th Annual Quinn’s Cup Pond Hockey Tournament. They raised an amazing $40,000, for a total of $135,000 in the five years since inception. This helps the Foundation to carry out their mission of raising awareness/education about the disease, fund myocarditis research, and provide emotional support to those affected by myocarditis. The Quinn’s Cup mission statement parallels this as well as provides a venue for Quinn’s family, friends, teammates and classmates celebrate Quinn’s life while doing something he loved, play hockey on an outdoor rink.

This year, a first time visiting parent/grandparent whose child had participated in the Tournament, sent a touching email to Quinn’s father. He stated that he was deeply touched by the incredible energy and impact that Quinn has had on the lives of so many others in his short lifetime. As he was walking through the area he heard a father explain to his daughter that sometimes peoples hearts are not strong enough to go on. The young girl said “I think he’s here anyway”, which caused him to stop and let that thought sink in. He also stated in the email to Quinn’s dad, ”What you and your family have created, what you nurture in Quinn’s memory is so big and powerful. At a time when there is so much noise and negative energy swirling in the world around us, it provides a quieting sense of joy. No doubt your son would have been humbled and pleased.”

Sadly, I was not able to attend the event this year.  I can agree though with what this man shared about how he felt at the tournament. I felt too like there was something very special at the couple of past Quinn Cup Tournaments that I was blessed to be able to attend. Like that little girl stated, there is no doubt that Quinn was there in spirit with them and enjoyed seeing his friends that he had played with and all the others that participate in the tournament. Quinn, no doubt, is very proud of what his parents, family and friends have done for so many others in his memory.

Thank you from the Myocarditis Foundation to the Kirsch family and all those who helped and/or participated in this special event, in memory of Quinn. 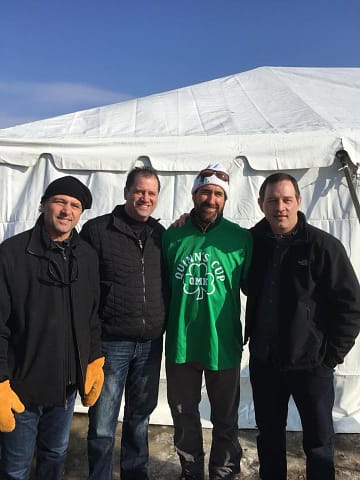 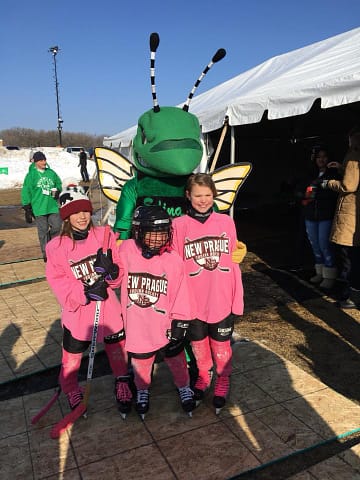 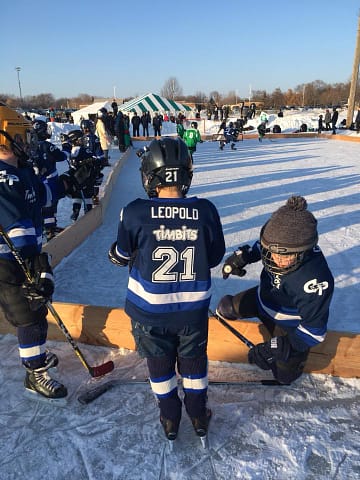 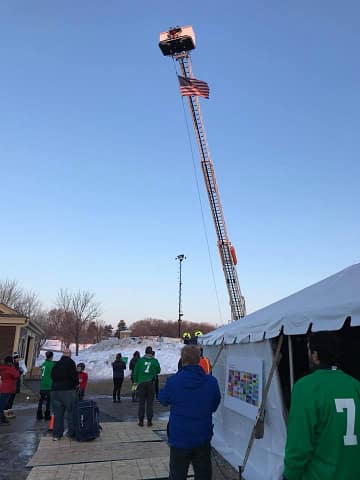 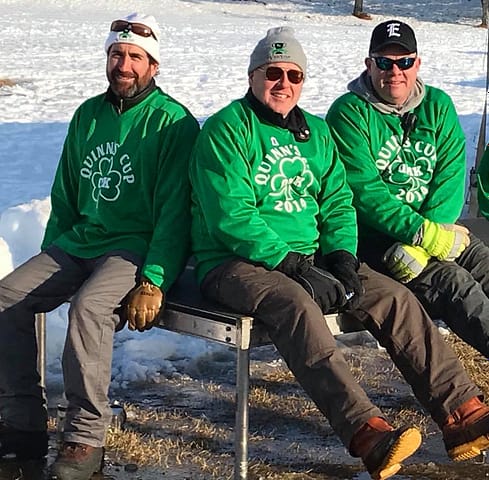 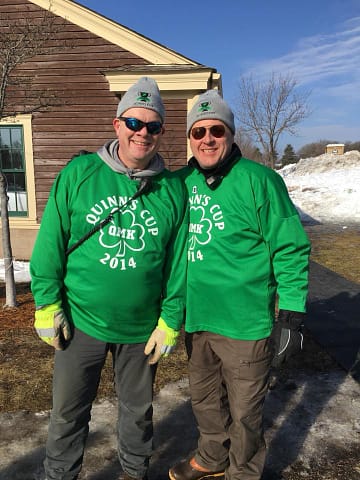 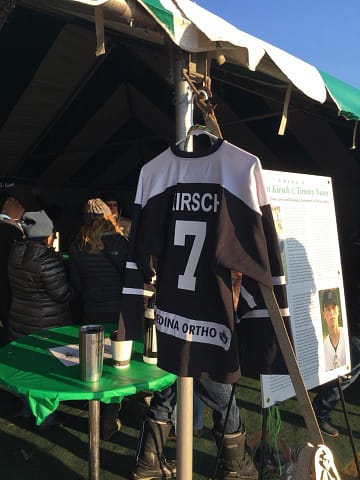 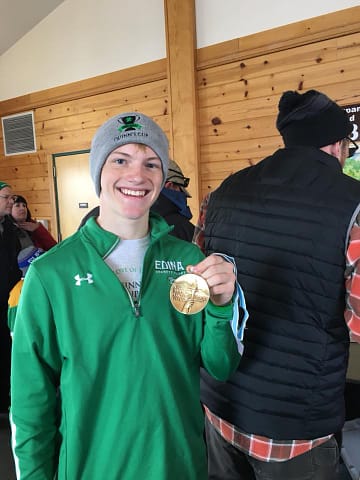 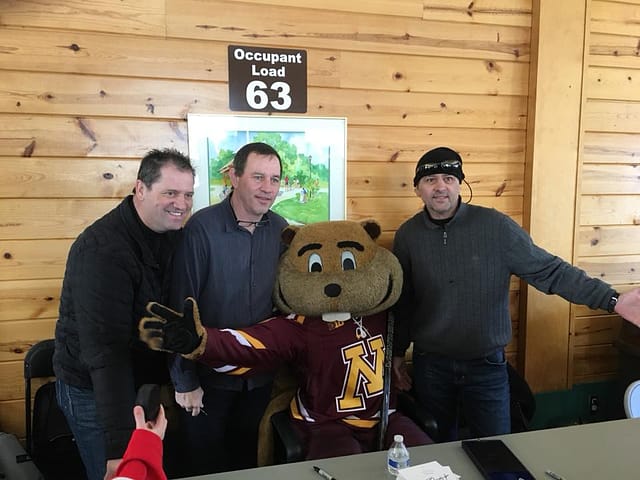 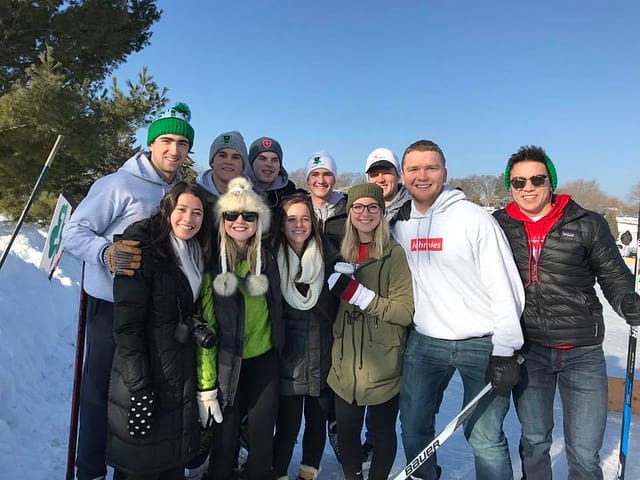 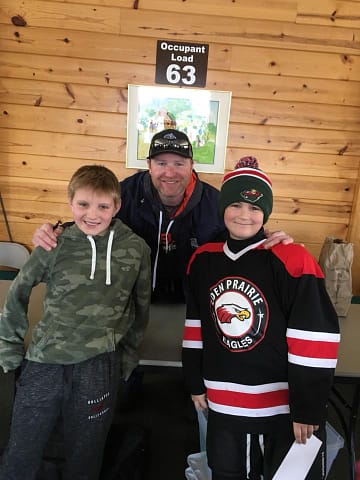 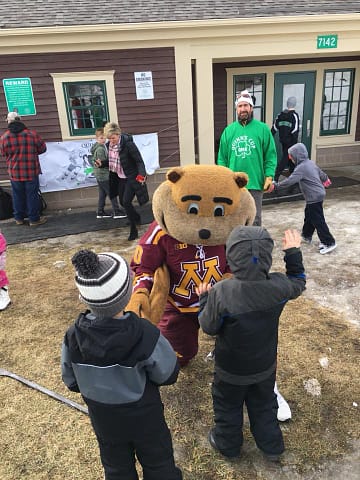