For most patients, if they receive an early diagnosis, they are able to survive myocarditis without needing a heart transplant. However, 1-8% of those diagnosed with myocarditis require a heart transplant. Heart transplantation is generally reserved for patients that have attempted other medications and surgeries, but their condition has not sufficiently improved. Heart transplants are not a cure for a disease. They are a trade-off for one medical problem that a person can no longer live with for another that can be medically managed. A heart transplant will have long-reaching effects on a patient for the rest of their life. Have you ever wondered what life is like for those with heart transplants? While their situation is better than their lives before the transplant, they now face new struggles that they would not have thought of.

For those facing the potential reality of having a heart transplant, it would be wonderful if they could find answers to their questions so that they do not have to suffer the same before and after that patients in the past have dealt with. At the Myocarditis Foundation, we want to make sure that those going through heart transplants are as informed as possible to ease them through this transition. That is why we have compiled several stories from patients who have had a heart transplant and are living with the aftereffects to this day.

Please read their stories today, and help us by supporting the Myocarditis Foundation in our efforts to find a cure. 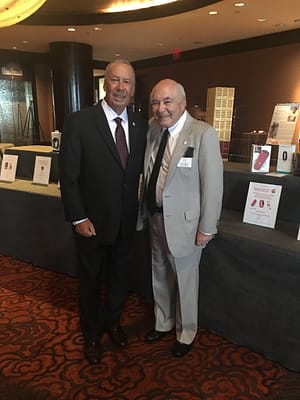 In 1971, Joe was having episodes of chest pain which he had told his parents about. They had been telling him to ignore it, believing that he had pulled a muscle or was nervous about going to college. He was 18-years-old, so it could not be his heart.

After insistence from me as a nursing student, his parents took him to their family doctor who did an EKG. Well, that progressed to a pediatric cardiologist and then a viral disease specialist who basically said that he must have had a virus that affected his heart, but that he was OK. His heart was enlarged, but he was an athlete and they attributed it to that.

Fast forward to 1998, when I first heard that my husband would need a heart transplant procedure, I thought that I wasn’t hearing correctly. He woke up one day in frank heart failure and could not breathe. The cardiologist just wanted to do a cardiac catheterization to check out why he was in heart failure, but I never anticipated what I had heard. He had no answers as to why this had happened. Joe had always been healthy, athletic, strong and very physically active. Other than the information that I had to tell them, we had nothing to go on, and no one mentioned myocarditis. Not much was known about it back then.

What was I going to do? My husband was 45-years-old, we had two young children. Having worked in Coronary Care in the 1970’s and 1980’s, everyone I knew of that had a heart transplant died. I needed to find out more information and found a cardiologist at NY Presbyterian Hospital who did clinical trials on a new heart failure medication. Working with the doctors there, Joe had improved heart function over time for 6 years before it took a downward slide. He had to stop work, was depressed and found that living his “life” was a daily struggle.

Joe would often look at others and say, “Why me? I am in good shape, I always took care of myself, why did this happen to me?”

In 2006, after being on the transplant list for 9 days, Joe received his gift of life on Thanksgiving Day. An autopsy of his explanted heart revealed extensive scarring from Viral Myocarditis.

Life went from a daily struggle to live, to Joe feeling the best he had in many years. When he received the heart, he said, “Why me, why did I receive a heart and someone else did not?”

Joe explains that he was given a gift, a second chance at life, but not a cure. He traded one disease that he could no longer live with for a situation that he could live with, but one that came with many restrictions and requirements. For the first year after the transplant, he was on extremely high alert and concerned that he could pick up anything from anywhere or anyone. He was very self-conscious about wearing a mask everywhere. Once on a line in a store, someone asked him, “Do you have that mask on to protect me from you?” Joe’s response to him was, “No, the mask is to protect me from you. I had a heart transplant.” The restrictions, the medication regime, the blood tests, and the doctor appointments are now just a normal way of life and second nature to him.

Joe believes that he was meant to give back and help others who have had or need transplants. He has spoken with those on waiting lists to give encouragement and support. He works every day raising awareness and finding ways to help prevent others from suffering the devastation that he and his family have had to deal with.

Joe avoids crowds, wears masks on airplanes or when doing yard work, and he no longer shakes hands or hugs anyone (fist pumps instead). He appreciates every day of life that he has been given. He has been able to see his children grow up, get married, and give him grandchildren.  All of this is thanks to one family who, in their grief, gave so generously so that others could live. The only complaint is that he no longer gets any extra strokes from his friends during their golf games! 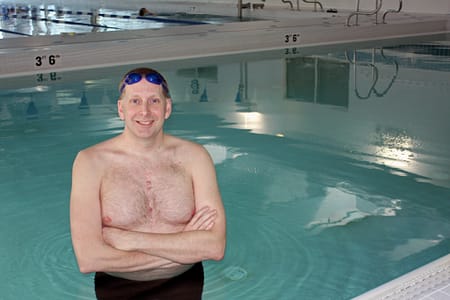 Brian shares that his life after his heart transplant has been an incredible adventure. His transplant was on July  25, 2005. After suffering from cardiomyopathy and heart failure for 15 years due to Viral Myocarditis. The first year after his transplant was an emotional roller coaster. He felt that the medications were in more control of his body than he was. It was recommended to him to just ride it out as best he could. He could fully breathe again, live with less fear, and get back to swimming – his favorite athletic activity. It felt like he was living and not existing for the first time in a long time.

There was still much effort involved in staying healthy. Weekly trips for biopsies, labs infinitum, and a whole new regime of meds to find the perfect recipe his team at Duke wanted. Brian believed that he had received a gift and followed the directions that he was given. “Transplant requires a lot of work, but it’s a great job!”

As time went on, his fear of rejection diminished, and he gained confidence in living the new normal. He again started to swim competitively at the National Transplant Games, winning multiple medals. He even joined fellow organ recipients to swim twice in the “Escape from Alcatraz” triathlon, a challenging 1.5 mile swim to shore.

He still has to this day, bouts with depression and anxiety. He accepts that it is part of his life without shame and has professionals to help him cope. There are still issues today with some of the effects of the immunosuppressants,  yet they pale in comparison to the wonderful life he has received.

After celebrating his 14-year-anniversary of the transplant, he remains committed to making good health decisions and respecting his limits. One of his doctors shared with him during his first 2 years of transplant, “You got this new heart to live, Brian!” That’s his plan. 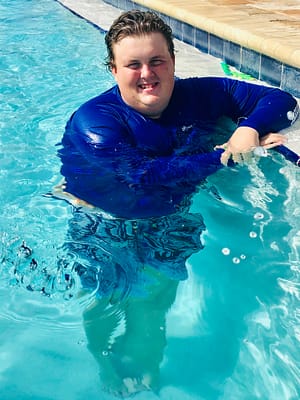 Drew is a 21-year-old who, in May 2017, became sick with a virus that his whole family had also developed. After a few weeks, his mother realized that he had something else going on and sent him to the urgent care near their home. Luckily the doctor there noted that Drew had a severely enlarged heart and rushed him to the ER. He spent the next 12 days in the hospital, even graduating high school from the hospital. He had a difficult 3-month-period following this initial hospitalization at which time they told him he would need a heart transplant to survive. He had Viral Myocarditis.

On August 21, 2017, his life was completely changed, and he is forever grateful for his second chance at life. He knows that his future is bright thanks to his donor and the family who donated the organs so that others like himself could live. He just started his sophomore year of college and is planning to become a physical therapist. He understands the importance of maintaining a healthy lifestyle, preventing infections, and faithfully taking his medications as ordered to prevent rejection from occurring. He enjoys working out at the gym 3-4 days a week, swimming, jogging, playing soccer and football, going to the beach, and fishing. He feels his life is better than it was before he got sick. His motto has always been, “Minor setback for a major comeback.” He is celebrating that comeback and living life to the fullest. “Thank you to my donor’s family for allowing this to happen. “ 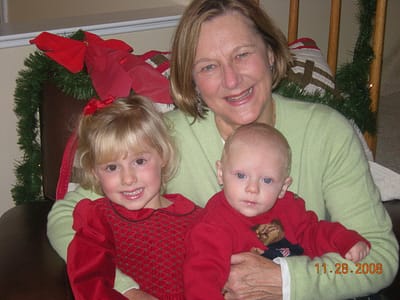 Despite you and your medical team’s best efforts, sometimes medical science fails. The answer: Vigilance. Report anything abnormal, do everything that you are supposed to do, and nothing that you are not. Your doctors are your new best friends. They want to work with you so that things do not fail. Keep them informed. Keep your head on straight and if you can’t, seek help.

Be grateful for everyday and the people you love who are in it.

Candace states, “I realized early on that we (transplants) aren’t really different than most people. We just know how lucky we are to be alive!”

We hope that this information shared confirms that there is life after a heart transplant. If you or someone you know are looking at the potential of a heart transplant, please contact us at the Myocarditis Foundation. Call 281-713-2962 or email Gen, our Executive Director, at [email protected] and we can help you through the process by supporting you every step of the way. It is easier when you can speak with someone who has been in the same situation that you are and can understand how you feel. 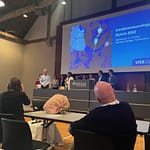 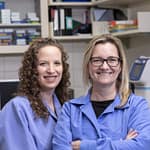 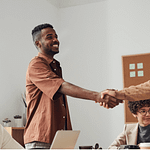 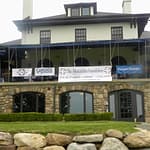