Genetic Cause of Myocarditis 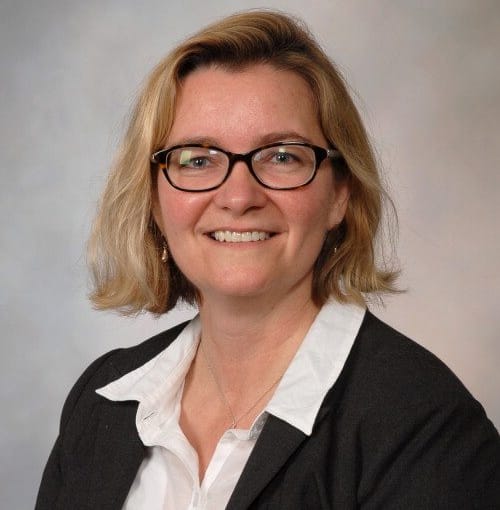 FAQ on the Role of Genetics in Myocarditis 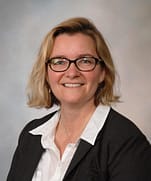 Does myocarditis have a genetic cause?

Is myocarditis associated with genetic polymorphisms?

A:  Yes, genetic polymorphisms describe the presence of more than one form of a gene that results in altered function. These changes can influence susceptibility to disease. Numerous polymorphisms have been identified that either influence an individual’s ability to clear infection or alter the function of the immune response (i.e. inflammation) 1,3.

What role does “epigenetics” play in susceptibility to myocarditis?

A:  Epigenetics describes the ability of environmental factors like infections or chemicals to influence the function and/or regulation of genes. Virtually no information exists on how the environment affects gene function during myocarditis. However, recent evidence suggests that epigenetic modifications of genes that regulate inflammation, fibrosis, and cardiac function exist in patients with dilated cardiomyopathy and heart failure 7-9.

A:  Yes, a study in an animal model of myocarditis reports that sex chromosome complement (i.e. whether an individual is XY or XX, for example) influences the severity of inflammation during myocarditis 10. This influence of sex chromosome on inflammation is in addition to the effect of sex hormones such as testosterone or estrogen 10. Gene polymorphisms found on Chromosome Y were found to promote susceptibility to myocarditis in males 11. Thus, both testosterone and genes present on the Y Chromosome lead to increased cases and severity of myocarditis in men.